The recognition of cycles and patterns leads us to a new awareness. Jimi said it best in his tune, ‘If 6 was 9.’ It’s about navigating the world in your own terms. That phrase has rolled around in my head for decades, starting with deeply listening to it. I look for patterns of polarity and seek understanding. Often there is harmony in the discovery of necessary paradox, too.

It came up when we pulled into Dairy Springs Campground, on the first night of the harmonic convergence in 1987. It was full when we drove through it. My wife and four children were with me, out for a weekend of camping in disguise. Well, my wife wasn’t too hip with my other-worldly activities, so the excuse of camping in Sedona was better. I didn’t feel the vibe in Sedona, though, and Mormon Lake came to mind. It was just only a few miles away as the crow flies.

As we’d given up hope for a spot, and on our way out, campsite #9 had opened, miraculously. We found out later that the couple had left when his wife began to feel sick. Interesting synchronicity, I thought. It was a harbinger for the night’s activity. It was one of the longest conversations I’ve ever had with intelligences beyond human, lasting from about midnight to dawn. But I digress…

I was in Zoom gathering hosted by H3Uni, a university for the third horizon. They organize deep conversations about things that matter with a host/facilitator, and guest speaker occasionally. Most commonly, the conversations are about complex systems, recognizing patterns, and nudging an emerging understanding of how to integrate and transform them where necessary.

One of the participants brought up the notion of 9 breaths in her spiritual practice. I flashed on Jimi immediately and the pattern of 9 cascaded through my consciousness. Numerological significance aside, I found several correlative patterns, perhaps cohesive in their synergy. In a moment of openness in the conversation (the 3rd Insight of Celestine Prophecy is practiced), I reflected on the various discoveries and the potential significance.

Does the numerological 9 signify the relationship between these patterns?

The nine levels of Spiral Dynamics 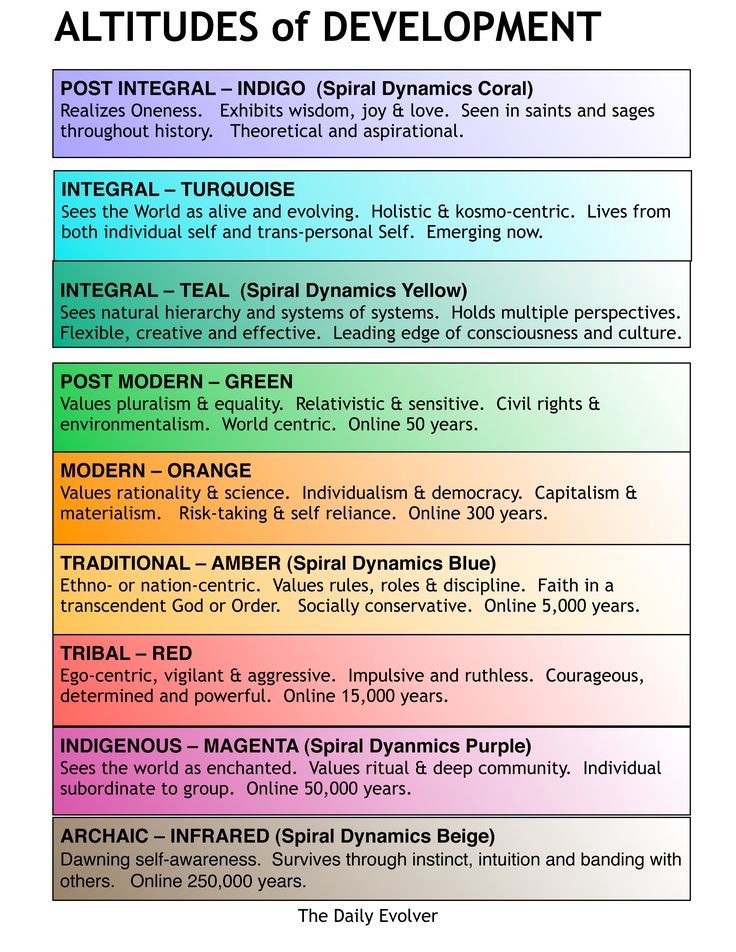 The nine dimensions of the Triadic Dimensional Distinction Vortical Paradigm

In 2011, Neppe and Close proposed a broad model for reality—the Triadic Dimensional Distinction Vortical Paradigm (TDVP). TDVP proposes that the finite is made up of distinct parts. These are contained within a continuous infinite reality. TDVP postulates that the finite consists of 9 dimensions, and vortical / spin movements occur across these dimensions.

The nine planes of consciousness in the Mulit-Plane Awareness Technique

The nine levels of consciousness in Buddhism

The first five ‘consciousnesses’ are our basic senses of sight, hearing, touch, smell and taste, which we use to take in information from outside ourselves in order to understand what is going on in the world. Imagine the moment of birth. The baby at that moment is aware of sound, of smell, touch, taste and sight. Like the baby we become attached to the world to such a degree that, for many, the world in all its complexities continues to hold our attention and we remain ignorant of the working of the deeper ‘layers’ of consciousness. 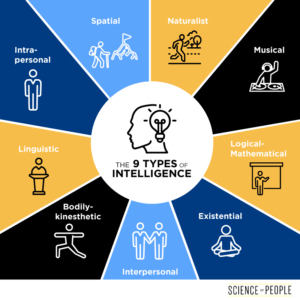 The nine worlds of the Norse.

Based on the kinds of beings found in Norse mythology and the reference to their homelands in various literary sources, however, we can compile the following tentative reconstruction:

In recent years and with growing relevance, the notion of self-awareness and ascending consciousness has been presented from various sources throughout the engagements of intelligence beyond human and the interactions that invite humanity to rise to its destiny. It would seem that the deeper dives we take into ourselves, the more relevance we find in the multidimensional aspects of a new living awareness and the potential of harmony among people and planet.

Harmony among people and planet may sound utopian in its concept, yet the natural order that is emerging in the discovery of science and spirituality point to this reality. Humanity has been struggling with the notion of separation for millennia, believing the outer world distinctions to be evidence of such separative reality. Recent scientific discoveries in the past few decades continue to support an emergent intelligence latent in the construct of human evolution.

The divide between cultures and nations is lessening as those with impactful information and corroboration of this process are gaining more attention, despite the attempts to withhold it from those who find it threatening. Age-old paradigms of ‘us vs. them’ as well as controlling factors within our media outlets seek to keep this awareness subdued. The reality is we do live on one planet as a humanity, not separate from creation in any way.

High-level authorities and experts that have stood the test of time and vetting are sharing similar findings that offer new information and knowledge (a true apocalypse) which can guide us all toward a new world order of such integrated and supportive systems. Superpowers aren’t just nations anymore; each of us have them to use for the greater good. Here’s an example of such an authority, a well-respected Russian Academian named Valentina Yurievna Mironova.